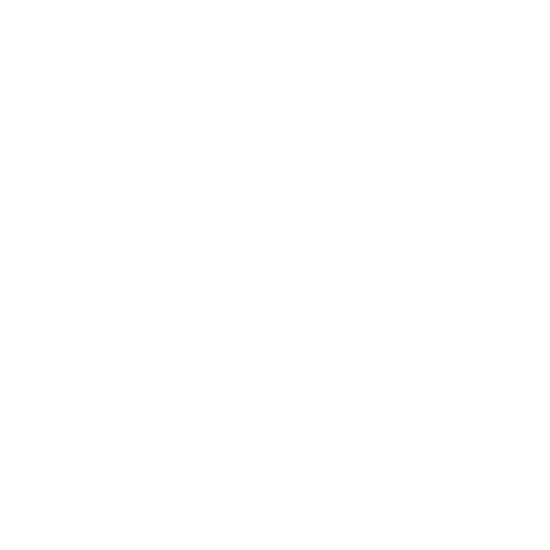 Welcome to Domaine Henri GOUGES
The creation of Domaine Henri Gouges was the culmination of four hundred years of family grape farmers. Henri formed the Domaine in 1920, but was soon discouraged with the idea of selling the fruit to négociants. He envisioned a better quality wine from his new Domaine, and by 1933 was producing, bottling and selling directly. It has remained an undivided family property as the transition continued from Henri to his sons Marcel and Michel, to the next generation of Pierre and Christian who have recently turned it over to Gregory and Antoine Gouges.
Located in the heart of the "Cote d'Or" in the village of Nuits Saint Georges, they have grown to thirty-six acres of vineyards and a modern gravity flow winemaking facility where they produce Bourgogne, Village and Premier Cru wines.
Henri's philosophy from the old maxim, "It is on the vines that great wines are made" has endured through each subsequent generation. Respecting the land, the environment, and the traditions of the region have been at the heart of their winemaking. Great care to nurture the soil and vines has lead to the highest quality fruit while controlling yields for optimum results.

Illustration of our tâcheronne Ghislaine DODET - Link towards its blog at this bottom page.

Check out the map of Nuits-St-Georges with our different plots ...

Created since nearly a century by Henri, the tradition continues in the family Gouges ...

Our products are distributed by ...